Santander UK will be providing a £20m debt facility, allowing M Squared’s founders and management team, led by Dr Graeme Malcolm OBE, to fund the acquisition of the substantial part of BGF’s current shareholding along with fuelling the next stage in business and technological growth. The newly formed Scottish National Investment Bank will also support M Squared with £12.5m of growth capital.

Commenting on the transaction, Richard Mathison, Structured Finance Director, Santander UK said:
“Santander is delighted to have provided M Squared with £20m of debt facilities to support their strategic buyout and future growth ambitions. M Squared is a truly unique, cutting-edge, business driven by a high calibre management team, who we have got to know well over the last 10 months. Santander’s debt structure provided was specifically tailored to M Squared’s needs and ambitions, alongside funding provided by the Scottish National Investment Bank.”

This significant investment from the newly established Scottish National Investment Bank - which is the first investment being made by the Bank - will enable M Squared to further advance its research and development. This is key to upscaling its pioneering work in quantum innovation alongside its technologies to help tackle climate change. The flexibility shown by the Scottish National Investment Bank and its patient capital approach aligned strongly with M Squared’s funding requirements.

Eilidh Mactaggart, CEO of the Scottish National Investment Bank said:
“This Glasgow based business is at the cutting edge of innovation and is a recognised world-leader in its field with huge growth potential. It is a great fit with our missions and our investment will create real economic benefit in Scotland. We worked collaboratively to provide an investment solution tailored to M Squared’s needs, and our patient capital approach meant we were able to take the longer-term view that was needed. We are hugely excited about the future for M Squared and look forward to working with Graeme and his team supporting the next phase of its growth.”

Earlier this year, M Squared announced it is leading the UK’s largest industry-led commercial quantum computing project as part of an Innovate UK Challenge fund, DISCOVERY. M Squared has also leveraged investment as part of the project Square – meaning that total investment has reached £50m in the year to date despite the Covid-19 pandemic.

M Squared is now at the forefront of UK efforts to commercialise revolutionary quantum technology – considered a major component of central government’s commitment to research and development and its future industrial strategy. This transaction provides the financial strength and independence for the business to play a significant role in the next stage of this technology’s commercialisation.

“Scotland is at the heart of the UK’s advanced science and technology sectors and sitting alongside world-leading universities and commercial partners – it has become a critical hub of excellence from which we can continue expanding globally.

“Our commercial and technological potential is enormous and with this transaction we have the ideal financial and structural platform to progress and realise substantial growth and launch major new developments. We are delighted to now be working with both Santander UK and the Scottish National Investment Bank, alongside continued support from BGF, on funding a shared goal to innovate and scale.”

BGF will realise the majority of its existing shareholding in M Squared, but will continue to retain a meaningful stake going forward having first invested in the business in 2012 as a long-term partner.

Patrick Graham Head of BGF for Central Scotland and Northern Ireland said:
“M Squared, one of BGF’s first investments, received £6.4m across three rounds of funding over the course of the past eight years. The company has grown ten-fold since, crystalising a strong return for BGF. Our long-term view on investment and supporting growth via follow-on funding can provide a strong platform for businesses like M Squared to realise their full potential. Our flexible model also allows us to collaborate with other institutions and we are pleased to be partnering with both Santander and the Scottish National Investment Bank in its first investment. We are also delighted to continue as an equity shareholder in M Squared and look forward to supporting the management team and the business in the next phase of its growth journey.”

M Squared’s strategic stakeholders including Scottish Enterprise, the University of Strathclyde and the University of St Andrews were highly supportive of this new funding development which represents one of Scotland’s most ambitious funding projects this year and will further help Glasgow gain recognition as a global location for quantum and many other advanced technologies.

Stuart Malcolm, M Squared’s General Counsel, who led the transaction said:
“This financing is the culmination of over 18 months determined effort and commitment to ensure that M Squared is now supremely well placed for the next stage in our journey. A challenging and technical transaction such as this, involving a number of stakeholders and inputs, required a proactive and agile advisory team and our thanks go out to all the team members in their efforts and determination to complete this dynamic transaction.” 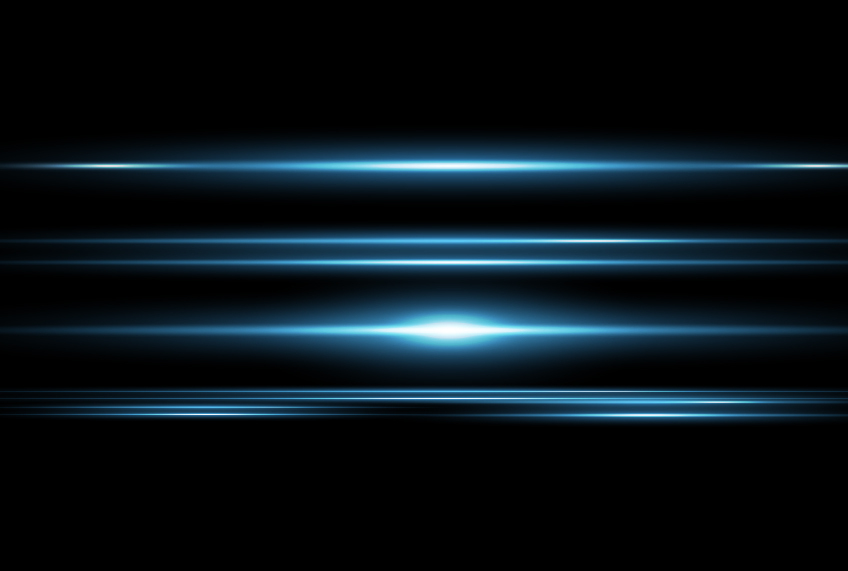 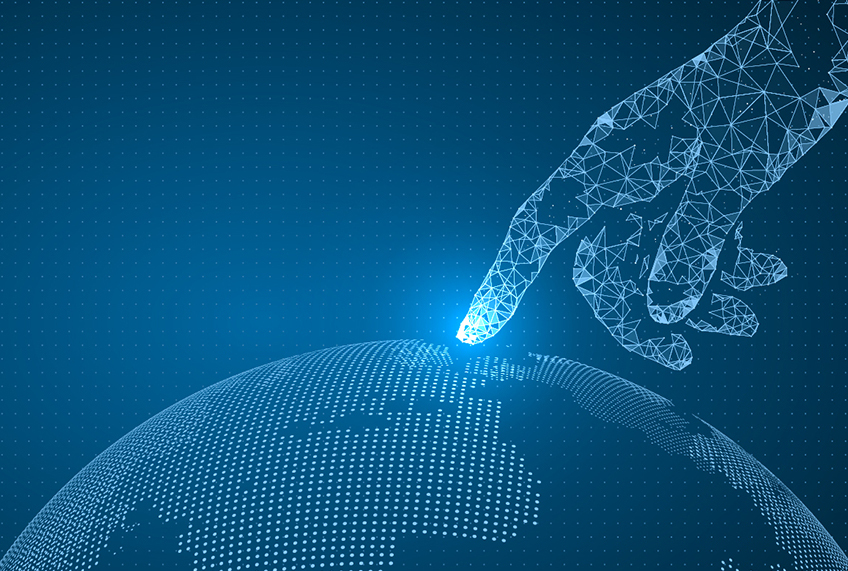 SCIENCE AND TECHNOLOGY IS

GUIDING US THROUGH THIS CRISIS -

AND CAN GUIDE US THROUGH THE NEXT