Nine major organisations from the UK's quantum industry announce the launch of DISCOVERY – the largest industry-led quantum computing project in Britain to date.

M Squared, who already supplies photonics and quantum systems around the world, will coordinate DISCOVERY alongside eight partner organisations that are leaders in their respective fields including neutral atom, ion trap and optical qubit approaches to quantum computing. The multidisciplinary consortium includes start-ups, established businesses, academic institutions, and research and technology organisations with a strong track record in quantum-computing hardware development and both the collective expertise and capabilities to overcome the technical barriers to commercial quantum computing.

This three-year project is now underway as the result of a successful bid into Innovate UK's Industrial Strategy Challenge Fund call – 'Commercialising Quantum Technology: Technology Projects Round 1'. For project DISCOVERY all of the industrial partners, including M Squared, Oxford Ionics, ORCA Computing, Kelvin Nanotechnology and TMD Technologies, will work closely with the Universities of Glasgow, Strathclyde and Oxford, along with the National Physical Laboratory (NPL). 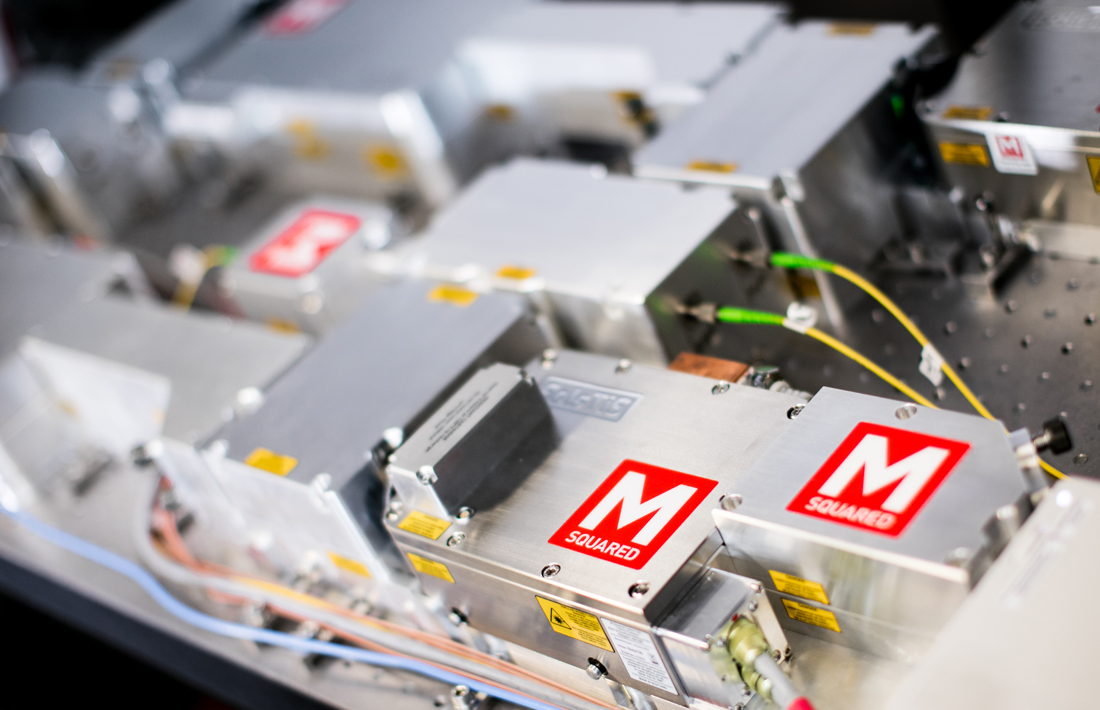 M Squared’s lasers are used in more than 90% of active efforts in cold matter-based quantum computing projects. The M Squared SolsTiS lasers shown here are in phase-locked configuration for coherent control of a variety of qubit types in both ion trap and neutral atom quantum computers. This system is used to realise high fidelity quantum logic gates addressing the Raman transition of Ca+ ions at the University of Oxford.

At present, there are several promising approaches to commercially viable quantum computing – this project will specifically address three methods enabled by photonics that offer the highest fidelities demonstrated to date: neutral atom, ion trap and optical qubits. These approaches represent the state-of-the-art in demonstrated hardware; however, barriers to commercial deployment remain with the challenge of increasing both qubit fidelity and qubit scalability. The programme will demonstrate a shift from fundamental, academic activity to scalable, commercial implementations.

Another core objective of DISCOVERY is to develop the wider UK quantum-computing sector, and therefore the project will also support in establishing commercial hardware supply and roadmaps for industrial deployment of these technologies. The selected partners have extensive experience in the sector and can already demonstrate commercial deployment of relevant technologies across the global market for quantum information systems.

Roger McKinlay, Challenge Director for the Quantum Technologies Challenge, said: “This investment comes under the umbrella of the UK National Quantum Technologies Programme which is set to make a £1B investment over its lifetime. The Discovery team exemplifies the vibrant ecosystem which is a hallmark of the UK quantum sector and its technical expertise – which is impressive – is well matched with commercial nous and in-depth market knowledge.”

Dr Graeme Malcolm OBE, CEO and founder of M Squared, said: "The DISCOVERY project will help the UK establish itself at the forefront of commercially viable photonics-enabled quantum-computing approaches. It will enable industry to capitalise on the government's early investment into quantum technology and build on our strong academic heritage in photonics and quantum information. The coming era of quantum technology will play a major, transformative role in both the economy and society alike. It is therefore critical that the UK leverages its expertise in science, research and advanced industry to come together and make progress in commercial applications."

SCIENCE AND TECHNOLOGY IS

GUIDING US THROUGH THIS CRISIS -

AND CAN GUIDE US THROUGH THE NEXT 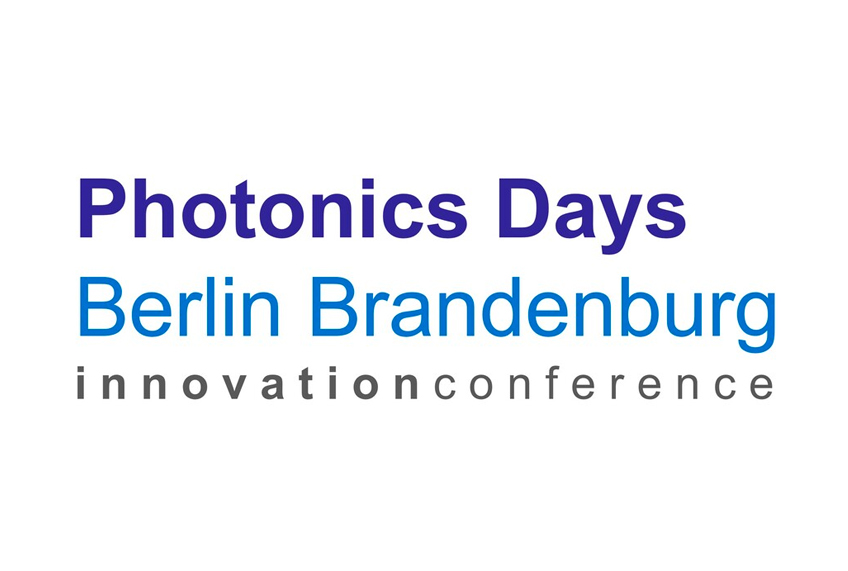