M Squared was recently named as a winner of The Telegraph Technology Intelligence Live's, [Tech4Good pioneers award] in its inaugural year - alongside Touch Surgery and SuperAwesome.

The award recognises the positive impact that technology can have in society and the economy. An impressive panel of judges included the Telegraph's Head of Technology, Robin Pagnamenta and Special Correspondent, Harry de Quetteville – who selected the winners. The judges commented that M Squared's mission to harness the power of precision light in space, climate technologies and in healthcare was a worthy example of technological innovation being directed at fundamentally bettering society.

The award formed part of a full-day event dedicated to Tech for Good and exploring where industry is making progress – and where it is not. Speaking at the event were a diverse range of business and political figures. Nicky Morgan, Secretary of State for Digital, Culture, Media & Sport, opened proceedings by noting that the deployment of technology is: "One of the most important policy questions facing Governments all across the world." With Nicola Mendelson, Facebook VP EMEA, speaking of how technology is empowering society to be part of the communities and causes that matter most to people.

Our laser technology, recognised by The Telegraph, is being used to observe and map a multitude of atmospheric pollutants that impact on our health and affect our climate—offering critical, geographically specific, data on pollutants.

Further, our M Squared Life division was acknowledged for the speed at which it is producing disruptive technology in healthcare. At the forefront of our research and development is Aurora, a new generation of light-sheet microscope capable of imaging large 3D volumes of cellular material for biomedical research applications.

"Being recognised as a Tech for Good Pioneer reflects the exceptional work of the team in the pursuit of finding answers to some of the greatest questions that humanity has ever faced. Utilising the world's purest light, we're helping measure global atmospheric pollution and climate change gases, microscopically image degenerative brain diseases and are on the road to realising the potential of quantum computing. We're using light for good.

We are particularly delighted to be selected for this award as it signals a growing consensus around the need for social mission to sit at the heart of technological innovation - if we are to address the world's most pressing environmental and health challenges." 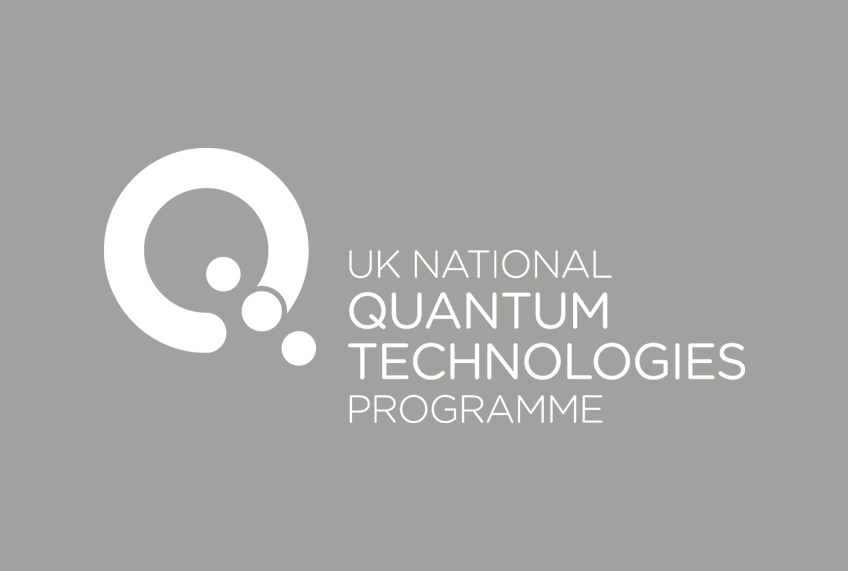 EXHIBITING AT THE NATIONAL QUANTUM 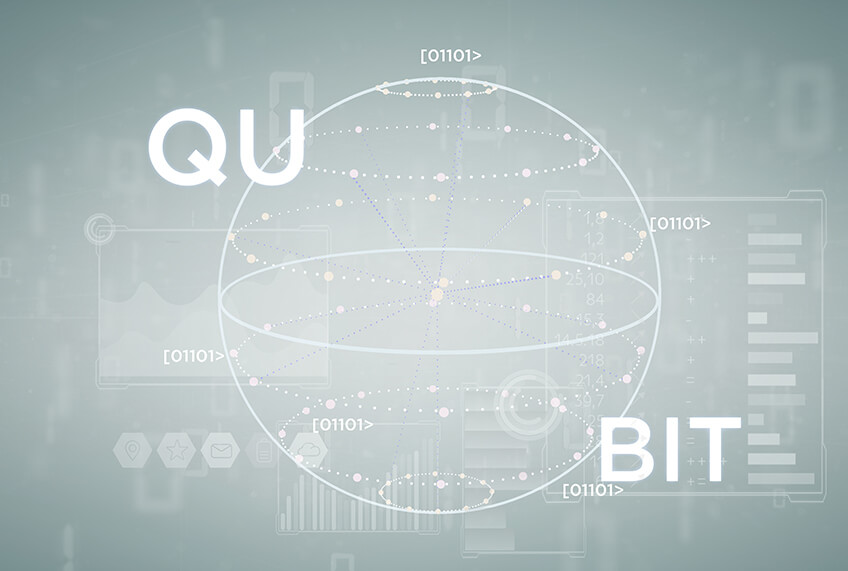 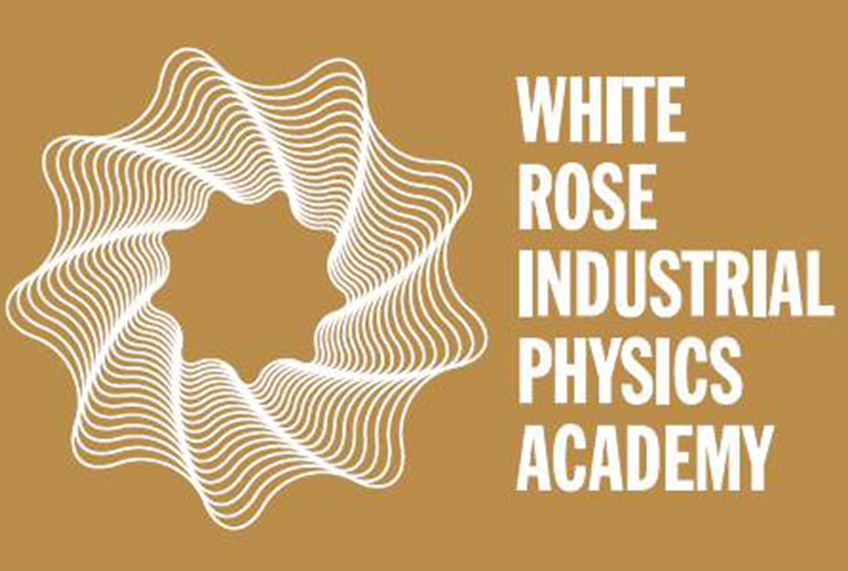 EXHIBITING AT THE 6TH PHYSICS

FAIR ON THE 9TH OCTOBER