A University of Strathclyde-led quantum technology partnership, which is aiming to develop some of the world's most powerful computers, has secured funding worth a total of £4.6 million.

Researchers at Strathclyde and photonics and quantum technology company M Squared are collaborating to develop advanced computing technology, which could strengthen banking security, enhance traffic management and support aerospace security. The partners aim to work with fintech and aerospace businesses to deliver significant advancements in the UK's quantum capabilities.

The research has gained £2.6 million in Prosperity Partnership funding from the Engineering and Physical Sciences Research Council (EPSRC) as part of UK Research and Innovation, while M Squared has invested a further £1.7 million, and Strathclyde has contributed £300,000.

Future applications of the technology developed in this partnership include accelerated drug design for improved healthcare, novel materials for aerospace and manufacturing and the speed-up of optimisation problems including scheduling and logistics for enhanced traffic management or improved efficiency in energy distribution across the National grid.

Prosperity Partnership grants are awarded to projects that build links between the UK's research base and leading industry partners. The project will complement the work of the UK-wide Quantum Technology Hubs, which explore the properties of quantum mechanics and how they can be harnessed for use in technology. Strathclyde is the only university which is a partner in all four of the hubs.

Strathclyde's lead in the Prosperity Partnership project is Dr Jonathan Pritchard, a Research Fellow in the University's Department of Physics. He said:

"We are really excited to have secured significant funding to develop this new experimental platform, which is currently not supported within the quantum technology hubs but which offers the potential to be truly disruptive in its ability to scale in future to extremely large numbers of qubits.

"This is great opportunity, both for Strathclyde and for the UK as a whole, to establish new capability by working directly with global leaders in supplying commercial laser systems to quantum computing activities.

"This project will develop a new platform for quantum computing, based on scalable arrays of neutral atoms, and will work together with partners from industries including security and defence, aerospace and fintech to establish applications where this new quantum computer can deliver advantage."

"This partnership with the University of Strathclyde is a demonstration of the scientific community harnessing the enormous benefits of collaboration between world-leading research institutions and advanced industry in the quest to develop frontier technologies.

"At M Squared we are thrilled to be at the heart of this groundbreaking work which the new funding will help to accelerate. Cross-sector investment is proving critical for progressing the UK's quantum computing capabilities, and we are extremely proud to be at the forefront.

"Glasgow has all the requisite components to pioneer the coming quantum era on the world stage and play a globally significant role in shaping the future of these defining years for the trajectory of this technology."

"Cyber-attacks can have a particularly nasty impact on businesses, from costing them thousands of pounds in essential revenue to reputational harm.

"Cyber-criminals operate in the shadows, with the severity, scale and complexity of breaches constantly evolving. It's critical that we are ahead of the game and developing new technologies and methods to confront future threats, supporting our businesses and giving them peace of mind to deliver their products and services safely.

"It is crucial that our citizens and businesses are able to access digitally secure products and services that are not vulnerable to cyber threats.

"The investments announced today will help to ensure the UK has a robust system in place to withstand cyber threats and create a safer future online, increasing trust and productivity in our economy."

"By combining expertise from across academia and industry, the Prosperity Partnerships will break new ground in areas of fundamental research that also provide major commercial opportunities.

"The partnerships announced today demonstrate the critical role that collaboration between UK researchers and industry partners will play in developing the revolutionary technologies of tomorrow."

Where more conventional computers operate on a binary system of zeroes and ones, quantum computers work on a system of qubits, which can be zeroes and ones simultaneously. As the number of qubits increases, the power of these computers rises dramatically, with each additional atom doubling the computer's capacity. The new project is targeting 100 qubits, offering more computational power than even the largest available supercomputer.

Dr Pritchard received a Quantum Technologies Fellowship worth £950,000 in 2015 to support his research in the field. The proposals in his project partly arise from this research during the five-year fellowship.

The funding announcement follows the recent opening by M Squared of a quantum research facility, based in Strathclyde's Inovo building in Glasgow City Innovation District. The centre will be instrumental to the enhancement of M Squared's ability to compete globally in the commercialisation of quantum technologies. 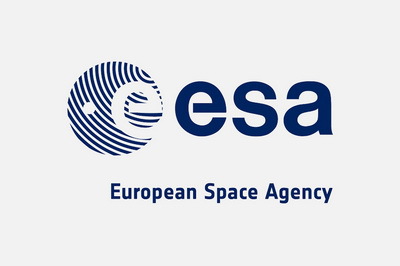 EXHIBITING AT THE 4TH ESA/ESTEC 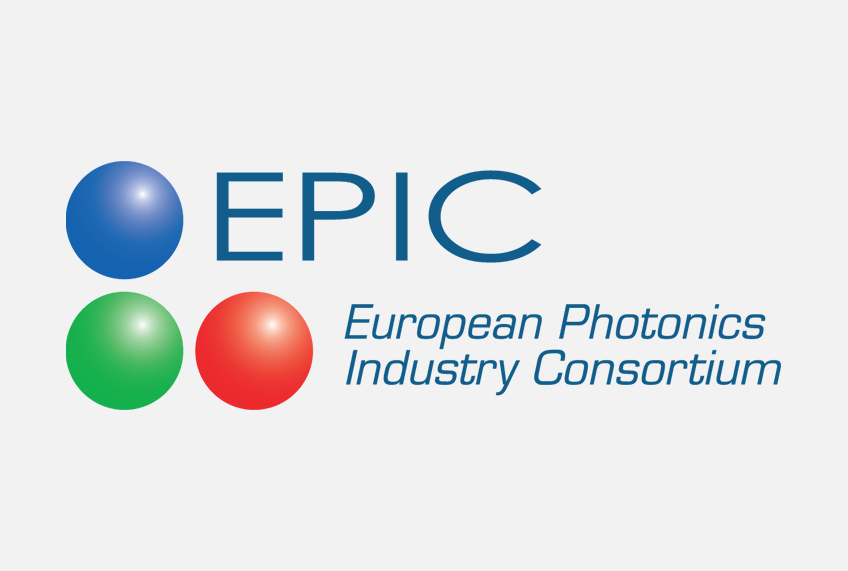 EXHIBITING AND TALKING AT 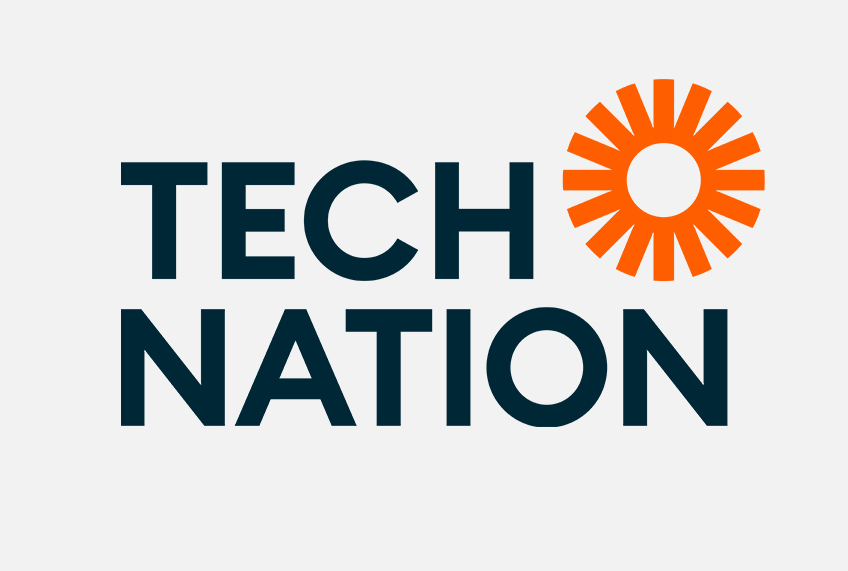