Demonstrated at the National Quantum Technologies Showcase on Friday 11th November the system, named Maxwell, is a globally state of the art neutral atom quantum computer – the development of which is recognised as a key UK milestone in progressing commercially viable quantum computing hardware systems.

Quantum computing offers the chance to find better and quicker ways to solve problems – many of which are not possible using standard computers – to the extent that Nobel Prize-winner William D. Phillips described its applications as “a radical a departure in information technology that is more fundamentally different from current technology than the digital computer is from the abacus.”

While today’s computers rely on a binary system of ones and zeroes, quantum computers have the potential to break new ground in computational problem-solving by adopting a fundamentally different approach using qubits- the basic unit of quantum computation. The combination of qubits and their entanglement properties means that for certain important problem classes, they can process information much faster than the logic gates used on today’s semiconductors and microchips.

M Squared Lasers develops technologies that will help address global problems – such as tackling climate change – and quantum computing is no exception. While industries including pharmaceuticals, aerospace, transport and finance are set to benefit most, the technology is anticipated to help accelerate the discovery of new drug treatments, improve the efficiency of global supply chains including across food, automotive and aerospace sectors, and cut road traffic in towns and cities, shortening people’s commuting times while reducing pollution levels.

Maxwell’s capabilities make it ideal for tackling the complex optimisation problems that quantum computing is set to address. It is especially well suited for industrially relevant problems, such as real-time route planning to create the shortest possible routes in global shipping, which is a problem beyond the reach of today’s machines.

Maxwell’s core neutral atom system architecture was developed by M Squared in close collaboration with the University of Strathclyde through the EPSRC Prosperity Partnership SQuAre which is developing internationally leading neutral atom system hardware and related algorithm advances. It was built through the combined capabilities in advanced laser systems and quantum system integration of M Squared with the Rydberg atom and quantum algorithm expertise at the University of Strathclyde.

Dr Graeme Malcolm OBE, founder and CEO of M Squared, said: “Quantum computation is not simply a faster implementation of conventional computing, but a fundamentally new and more powerful way of processing information – one that will enable myriad of new applications. The collaborative efforts to realise the potential of quantum computing illustrate Britain’s unique strength in bringing together industry and academia – building on advancements at the frontier of science, out of the laboratory to create real-world applications for the betterment of society.”

Dr Jonathan Pritchard, Reader at The University of Strathclyde’s Department of Physics and Project Lead for SQuAre, said: “Neutral atom approaches to quantum information processing offer unique advantages towards scalable and flexible computing platforms. The unrivalled performance of M Squared’s underpinning technology is a great platform for pushing the limits of these devices in our lab.” 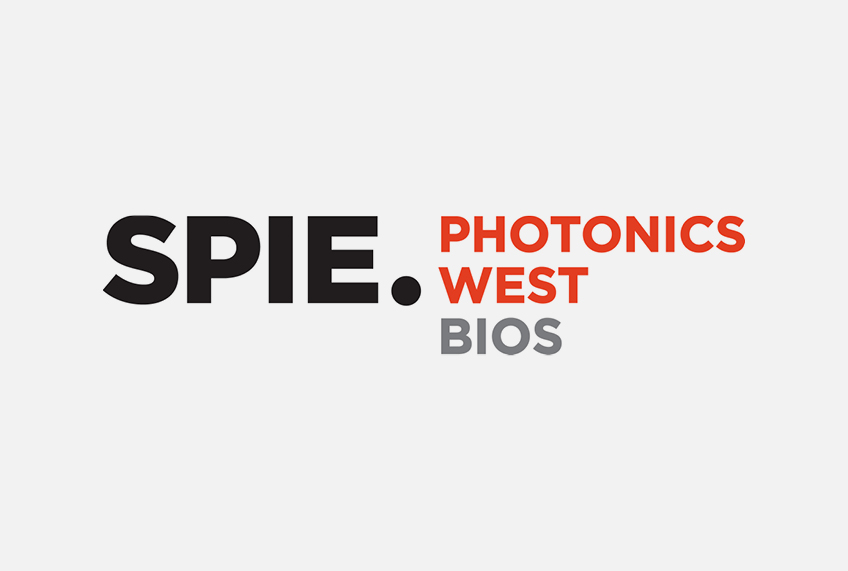 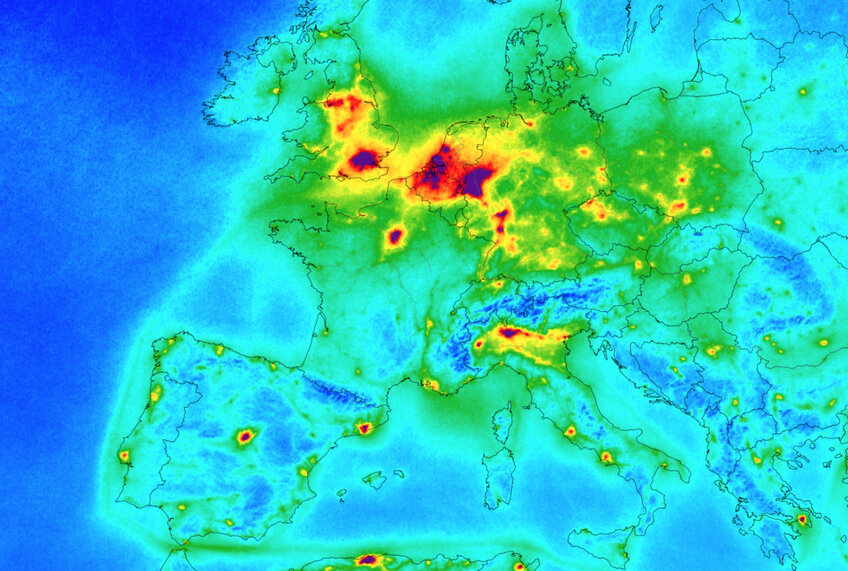 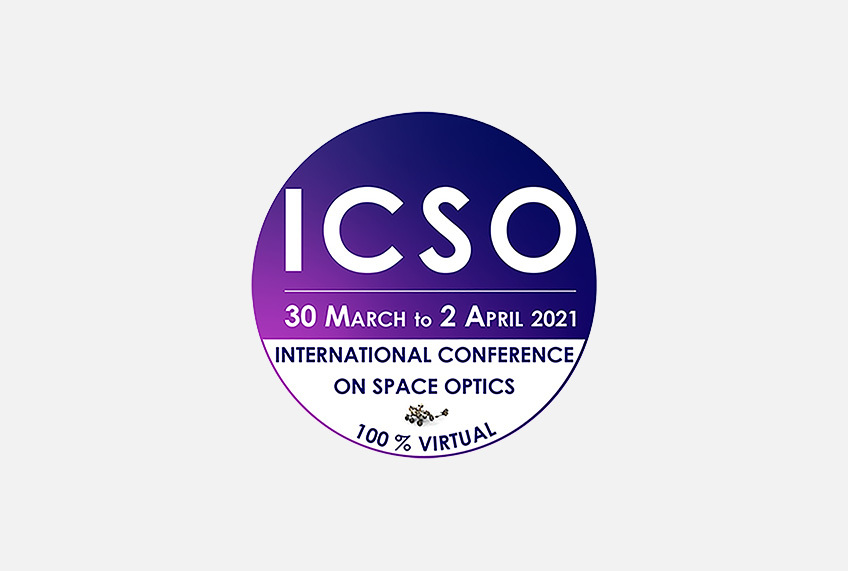 WE'RE PARTICIPATING IN THE