M Squared has opened a new quantum research facility in Glasgow. The quantum centre based in the University of Strathclyde's Inovo building in Glasgow City Innovation District will be instrumental to the enhancement of M Squared's ability to compete globally in the commercialisation of quantum technologies.

M Squared will focus on the development of many new technologies that take advantage of the behaviour of atomic-scale physics, including quantum sensors for measuring gravity and acceleration, quantum clocks and quantum computers.

Derek Mackay, the Scottish Government's Finance Secretary, was given a tour of the facility which will host a team of 50, by M Squared co-founder and Chief Executive Officer, Dr Graeme Malcolm OBE.

Mr Mackay was shown a variety of equipment the company is using and developing, including:

• The UK's first commercial quantum gravimeter – a device that measures tiny, localised variations in the Earth's gravitational field caused by underground objects. • The UK's first commercial quantum accelerometer – a device that measures how an object's velocity changes over time and could allow for navigation without relying on satellites. • A strontium lattice atomic clock – that could facilitate satellite-free navigation, financial time-stamping and deep-space navigation. • An advanced laser system for quantum computing – pushing the limits of quantum information technologies that will solve complex problems beyond today's capabilities

"I am pleased to officially open the new M Squared Quantum Centre at the University of Strathclyde. This centre builds on Scotland's existing photonics capability and signals our intent to become a significant player in the development of quantum technologies that will benefit our economy.

"We are on the verge of a second quantum revolution whereby the counter-intuitive behaviour of physics at the atomic scale will be harnessed to create the defining technological advances of the future.

"M Squared's new research facility will play a huge role in advancing quantum physics-based technology and our ability to apply it to benefit society."

Professor Sir Jim McDonald, Principal and Vice-Chancellor of the University of Strathclyde, said:

"We are delighted to host this cutting-edge research centre within Glasgow City Innovation District at the University of Strathclyde.

"By choosing to locate here, M Squared gains access to the internationally-leading research of the University and collaborative opportunities with other innovative companies."

The growing Technology and Innovation Centre Zone at the heart of the District features quantum technology as a key shared research focus and is drawing in a host of UK and international companies and organisations. 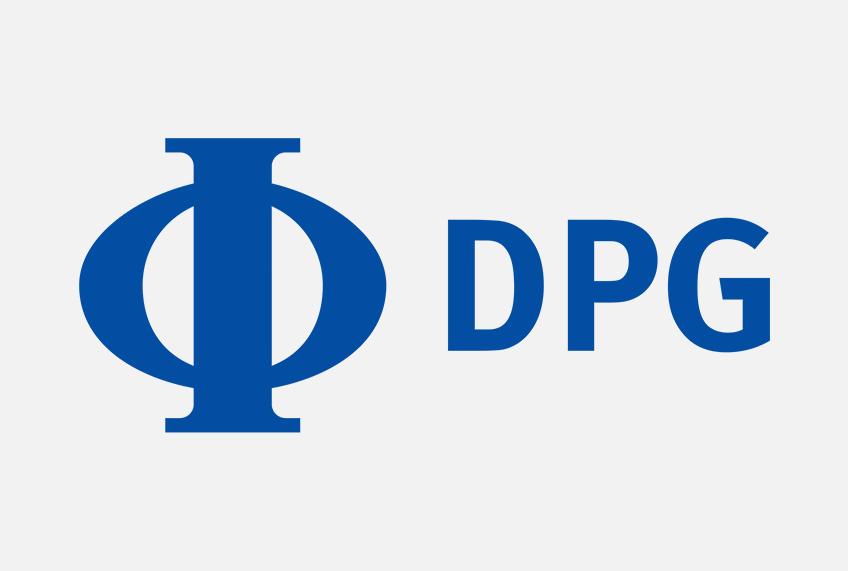 EXHIBITING AT THE DPG 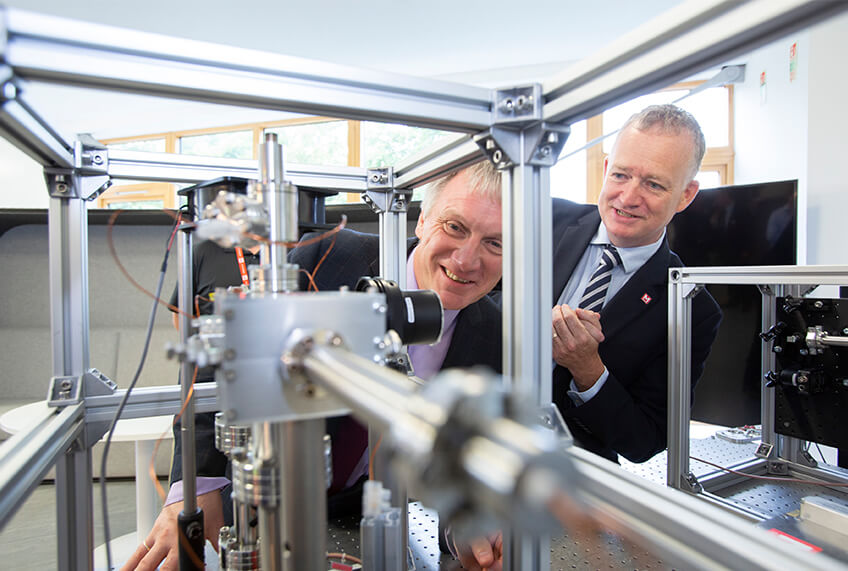 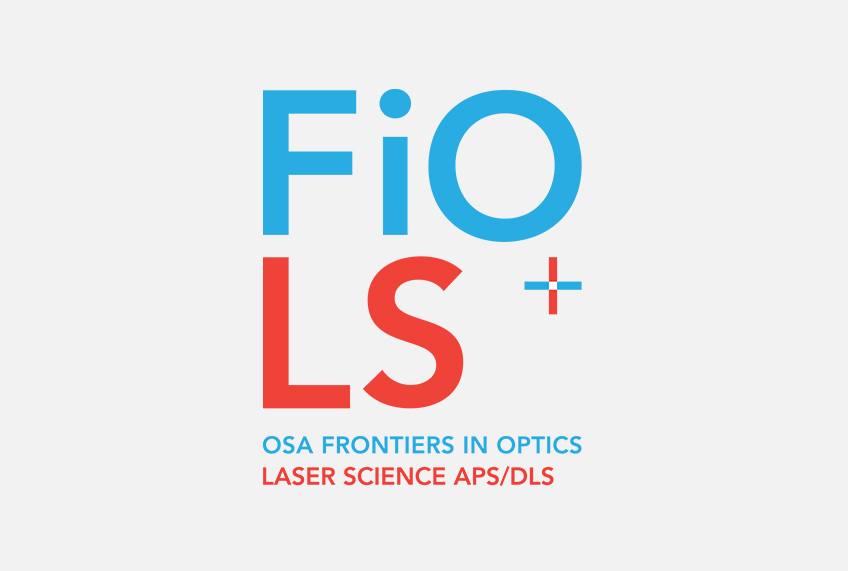 EXHIBITING AND TALKING AT 2019